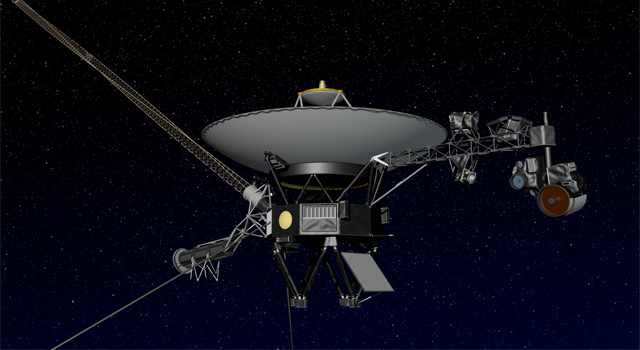 "The Voyager team is aware of reports today that NASA's Voyager 1 has left the solar system," said Edward Stone, Voyager project scientist based at the California Institute of Technology, Pasadena, Calif. "It is the consensus of the Voyager science team that Voyager 1 has not yet left the solar system or reached interstellar space. In December 2012, the Voyager science team reported that Voyager 1 is within a new region called 'the magnetic highway' where energetic particles changed dramatically. A change in the direction of the magnetic field is the last critical indicator of reaching interstellar space and that change of direction has not yet been observed."

To learn more about the current status of the Voyager mission:
http://www.jpl.nasa.gov/news/news.php?release=2012-381