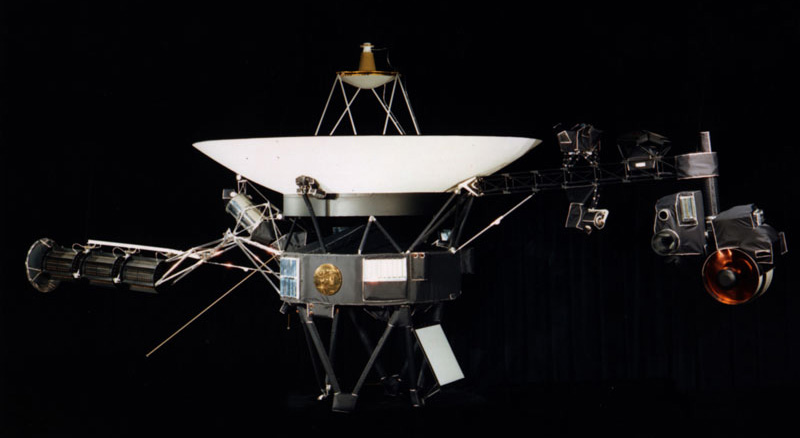 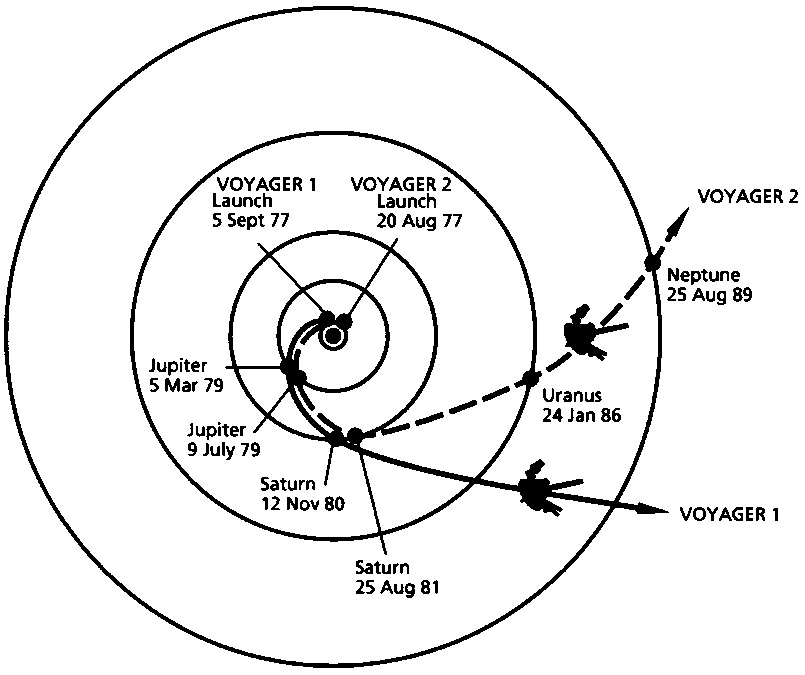 There are currently five science investigation teams participating in the VIM. The science teams for these investigations are currently collecting and evaluating data on the strength and orientation of the Sun's magnetic field; the composition, direction and energy spectra of the solar wind particles and interstellar cosmic rays; the strength of radio emissions that are thought to be originating at the heliopause, beyond which is interstellar space; and the distribution of hydrogen within the outer heliosphere.

Three times per week, Voyager 1 has 48 seconds of high rate (2.8 kbps) PWS data recorded onto the Digital Tape Recorder (DTR) for later playback. Voyager 1 has six playbacks per year. The playbacks require 70 meter and 34 meter DSN support for data capture. After transmission of the data (either real time or recorded) to JPL, it is processed and made available in electronic files to the science teams located around the country for their processing and analysis.

The Voyager Interstellar Mission has the potential for obtaining useful interplanetary, and possibly interstellar, fields, particles, and waves science data until around the year 2020 when the spacecraft's ability to generate adequate electrical power for continued science instrument operation will come to an end.