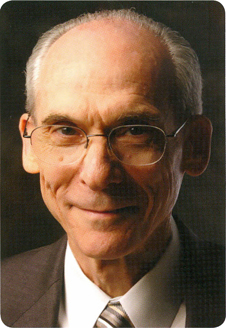 Space scientist Dr. Edward C. Stone, professor of physics at the California Institute of Technology and former director of the NASAJet Propulsion Laboratory, has been awarded the 2013 Howard Hughes Memorial Award by the Aero Club of Southern California.

Established in 1978 by the Hughes family, the award is presented annually to an aerospace leader whose accomplishments over a long career have contributed significantly to the advancement of aviation or space technology. Dr. Stone will received his award at a banquet at the Jonathan Club, Los Angeles, on Febru- ary 12, 2014.

Dr. Stone is the David Morrisroe Professor of Physics at the California Institute of Technology and Vice Provost for Special Projects. He was Director of the Jet Propulsion Laboratory from 1991 to 2001, a Caltech Vice President from 1988 to 2001 and chairman of the Division of Physics, Mathematics, and Astronomy from 1983 to 1988. 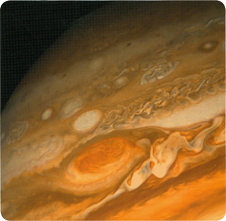 THE AILERON
OFFICIAL PUBLICATION OF THE AERO CLUB OF SOUTHERN CALIFORNIA