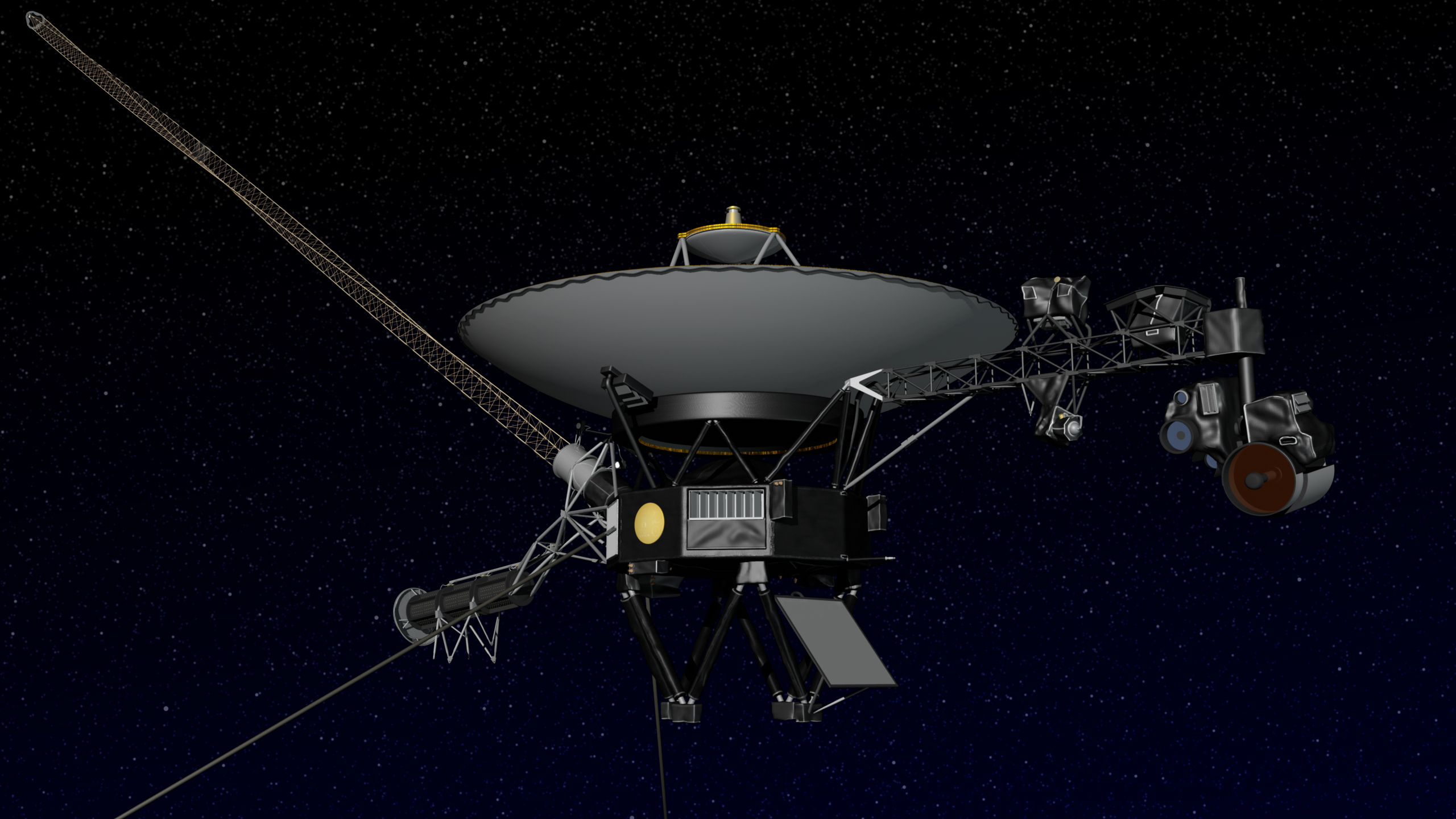 PASADENA, Calif. -- NASA's Voyager 2 has successfully switched to the backup set of thrusters that controls the roll of the spacecraft. Deep Space Network personnel sent commands to the spacecraft to make the change on Nov. 4 and received confirmation today that the switch has been made.

The change allows engineers to reduce the amount of power that the 34-year-old spacecraft needs to operate by turning off the heater that keeps the fuel to the primary thrusters warm. Although the rate of energy generated by Voyager 2's nuclear power source continues to decline, by reducing its power requirements, engineers expect the spacecraft can continue to operate for another decade.

The switch also allows the spacecraft to use previously unused thrusters as it continues its journey toward interstellar space, beyond our solar system.

Voyager 1 and Voyager 2 are each equipped with six sets, or pairs, of thrusters to control the pitch, yaw and roll motions of the spacecraft. These include three pairs of primary thrusters and three backup, or redundant, pairs. Both spacecraft are now using all three sets of their backup thrusters.

Voyager 2 is currently located about 9 billion miles (14 billion kilometers) from Earth in the heliosheath -- the outermost layer of the heliosphere where the solar wind, which streams out from the sun, is slowed by the pressure of interstellar gas.

The Voyagers were built by NASA's Jet Propulsion Laboratory in Pasadena, Calif., which continues to operate both spacecraft. JPL is a division of the California Institute of Technology in Pasadena. The Voyager missions are a part of the NASA Heliophysics System Observatory, sponsored by the Heliophysics Division of the Science Mission Directorate. For more information about the Voyager spacecraft, visit: https://www.nasa.gov/voyager.