For a summary of scientific findings by the two Voyagers at Saturn, click here. 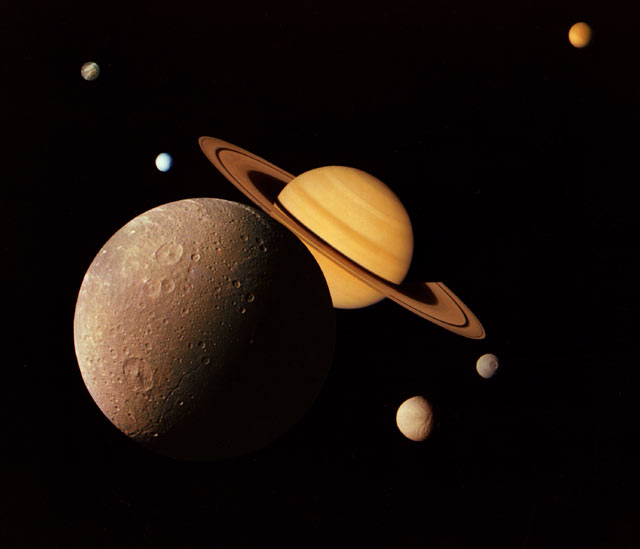 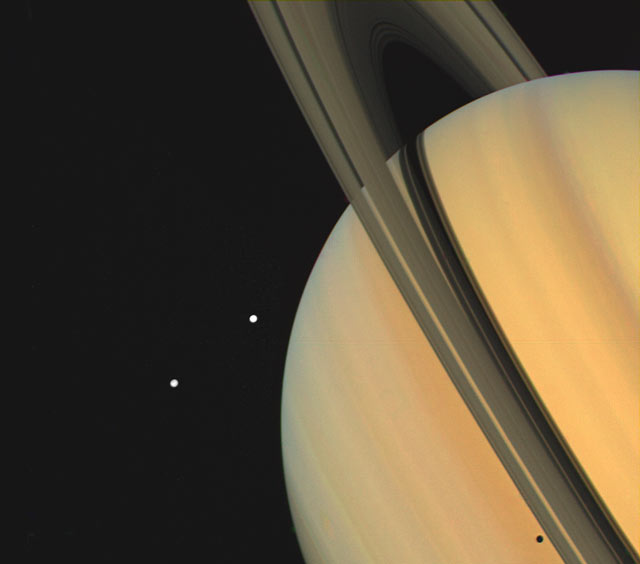 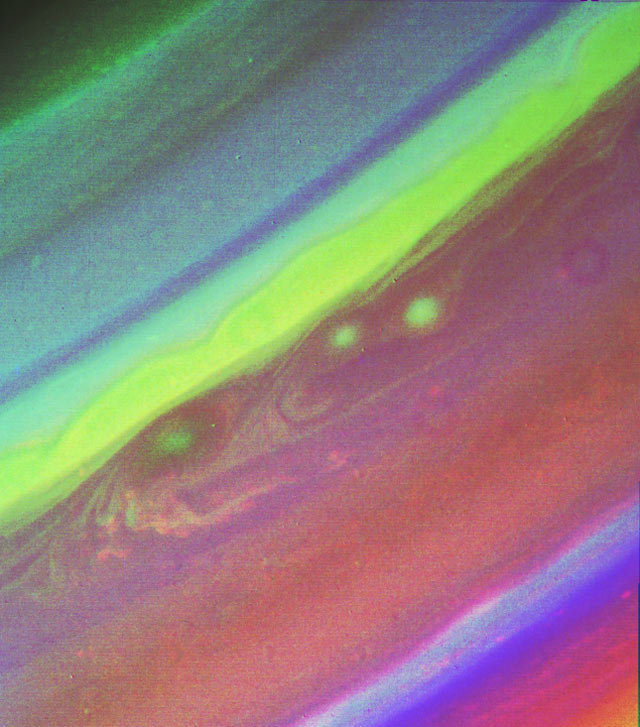 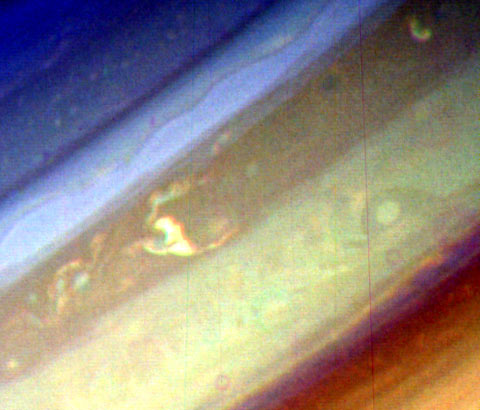 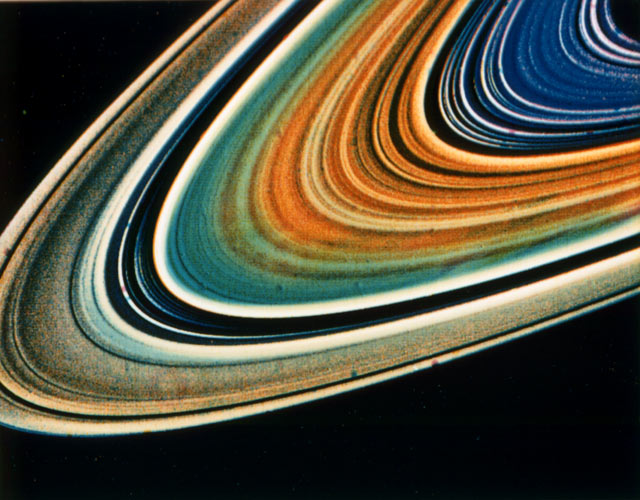 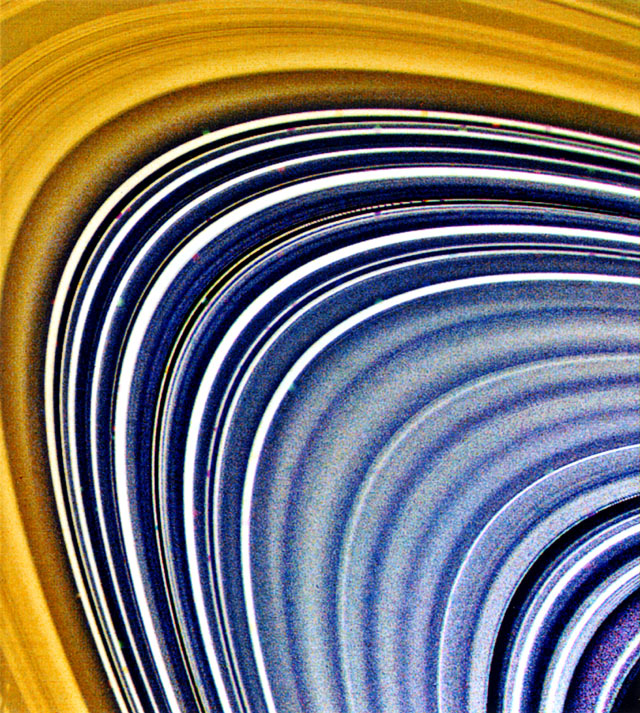 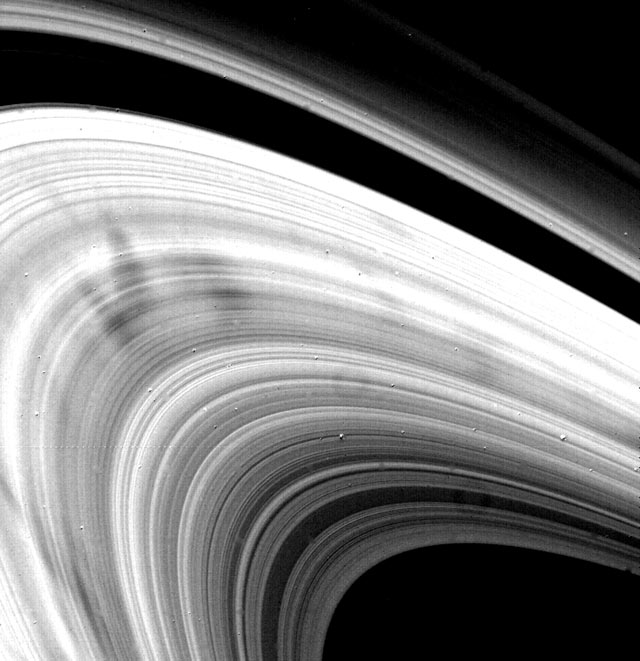 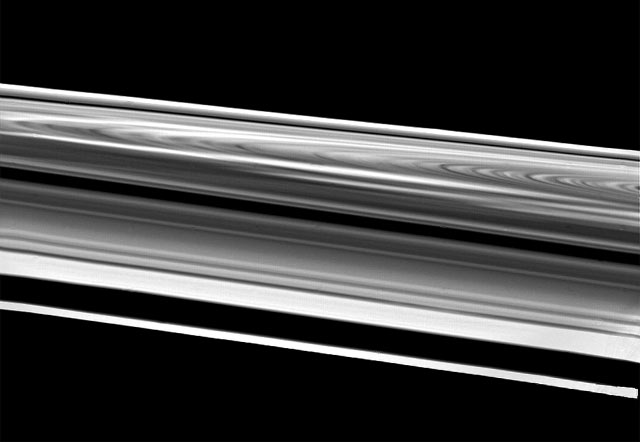 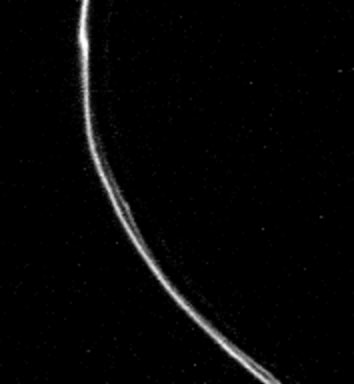 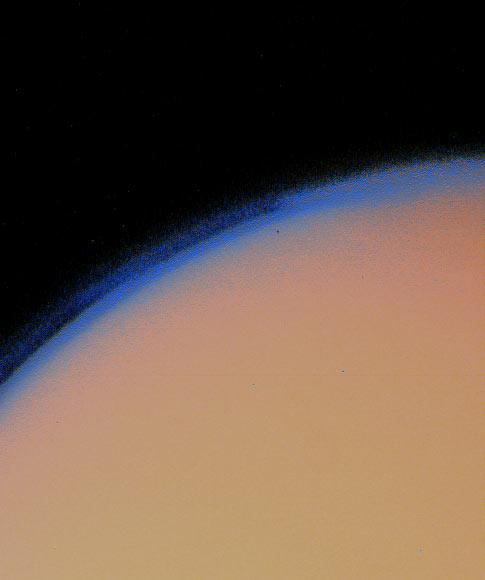 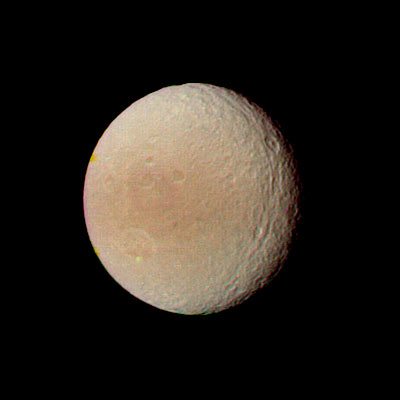 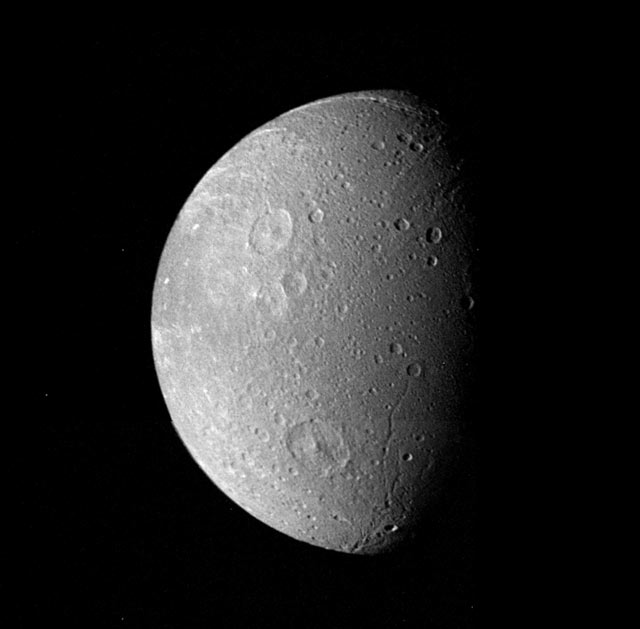 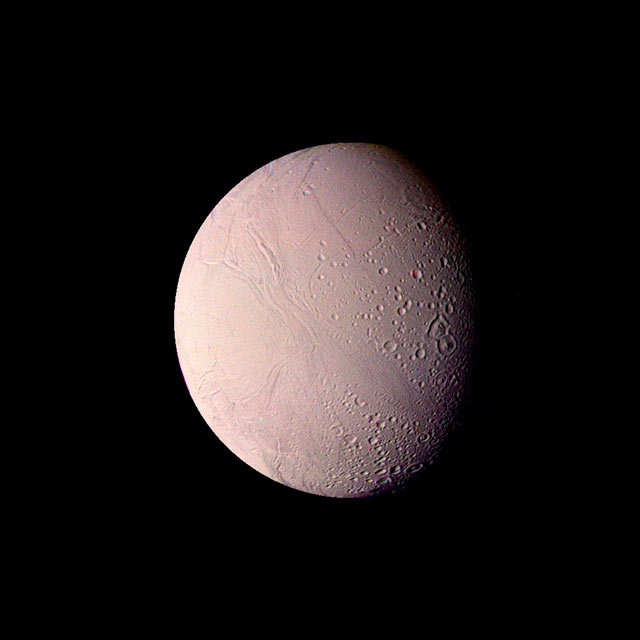